How did our ancestors marry? (Part I) 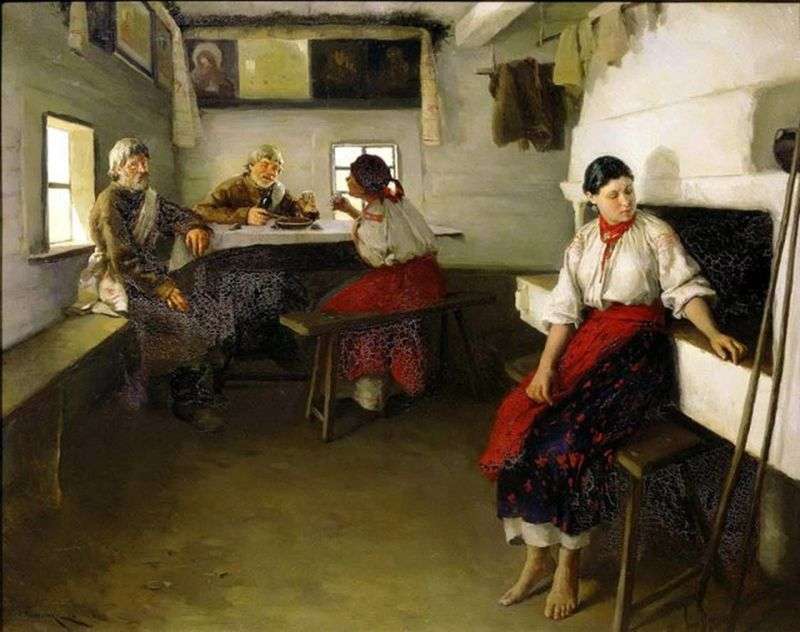 Getting married is a practice that has held a very important place in the lives of people of every historical period. Many people think that earlier, girls at a very young age were traditionally married to men who were much older. Sometimes this assumption did occur. We will try to give an overview of the main nuances of the marriage policy of the Russian Empire, which included a large part of the Ukrainian lands for a long time.

Despite the really specific traditions of past centuries, there was still some legislative regulation of marriage policy in the empire. In particular, a decree of the Synod (the highest collegiate body for deciding church matters) of 1774 approved the minimum marriage age:

In the next century, however, it was decided to raise the minimum age for boys and girls to 18 and 16, respectively. There were also restrictions on the maximum age of the person wishing to marry – after 60 years of age, it was necessary to obtain permission to marry, after 80 years of age, marriage was not allowed.

An important aspect was also checking the bride and groom for barriers to marriage. For example, it was the marriage search, an act which indicated that there was no forbidden degree of kinship between the marrying couple. No marriages were allowed between:

Sometimes such marriages were arranged, but it was more like an exception to the rule.

Marriages with a great age difference between those wishing to marry were also discouraged. This prohibition applied, for example, to the marital unions in which the man was much younger than the woman, especially if the man was a minor. Metric records with examples of unequal marriages are quite rare. The same is true when a previously married woman marries a single man. These cases could occur most often when a pragmatic aspect was involved – the bride owned a lot of property, land, cattle. In general, there are relatively equal unions in the metric books – a girl and a guy (that is, both were previously unmarried), a widow and a widower.

In pre-revolutionary times, the dates when people could marry were also regulated. Numerous Orthodox feasts and major church fasts had a great influence on this, since marriage was then exclusively in church (church wedding ceremony). In particular, the wedding ceremony was not performed: