A number of our clients have turned to us for help in confirming their Ukrainian roots and further obtaining Ukrainian citizenship. We decided to highlight this process in more detail in a short note.

In general, the obtaining Ukrainian citizenship can be realized on such grounds:

One of the most common options is citizenship by territorial origin, when one of your ancestors was born in Ukraine or on the territory of state formations that existed in the past on its lands, namely:

If you are planning to apply for Ukrainian citizenship by territorial origin, you should remember that: 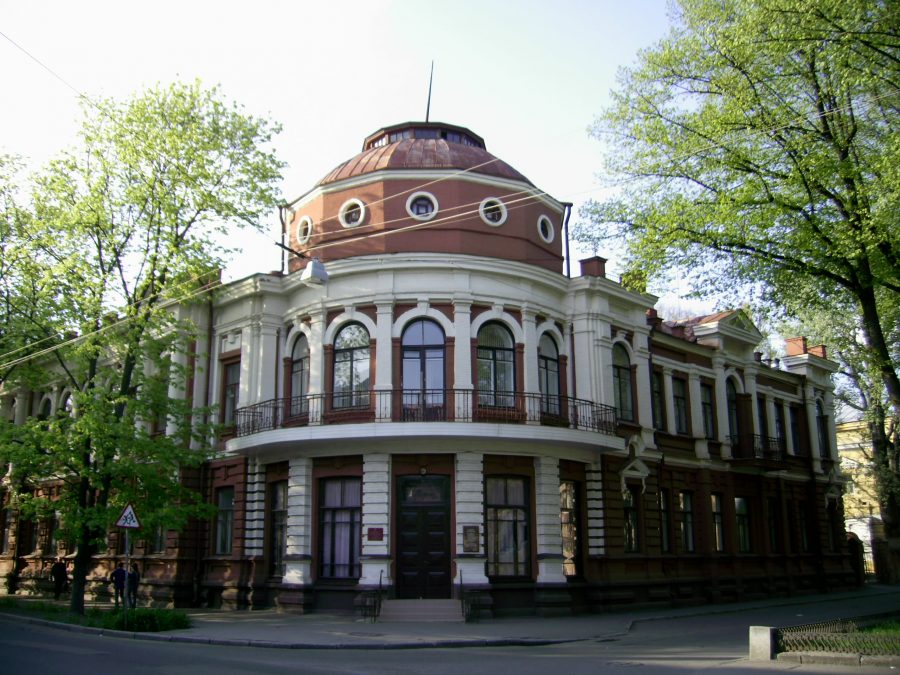 443
How to work with regional archives in Ukraine?

Regional archives play an important role in the preservation of archival documents, because they contain a very large array of […]