Filtration cases as a genealogical source 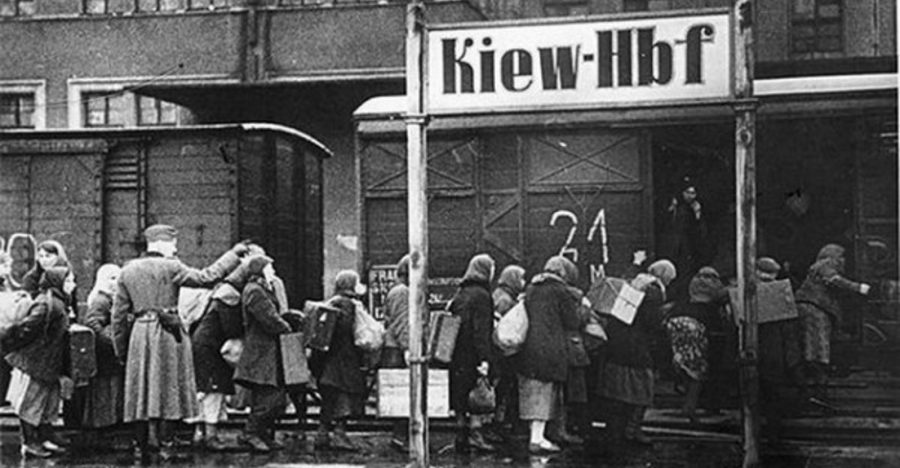 During World War II, large numbers of Soviet citizens were removed to Germany or Austria for forced labor. After returning to the Soviet Union, the former eastern workers had to undergo filtration – a verification of the circumstances of their entry and stay in enemy territory. In fact, the person had to convince the authorities that he/she had not gone there voluntarily, because his/her fate – freedom or the Soviet camps – depended on the filtration results.

Filtration cases are a very interesting and important source in the study of family history. In particular, you can find the following on the case: questionnaires, photos of the person at the time of filtration, minutes of interrogations, references, etc. In Ukraine, these materials are stored in the regional archives. In order to be able to view documents personally or to obtain copies of them, it is necessary to know the locality from which the person was removed and the locality to which the person returned after the war. The information content of filtration cases varies: sometimes, this is a German workbook with a photo, questionnaires, interrogation protocols, autobiography, even a sheet with fingerprints, sometimes – just a few sheets of paper with an interrogation protocol. In most situations, it is a small source consisting of 8-20 sheets.